New Brighton SLSC the oldest surf club in New Zealand was officially formed on 14th July 1910. Completed in 1913, the original pavilion served the community for 43 years until it was destroyed by fire in 1956.  The clubhouse that followed was damaged in the Canterbury earthquake.

SxSE and Snøhetta formed a partnership to design the new home for the New Brighton Surf Club.

The new home for New Brighton Surf lifesaving had to create a sense of belonging; to the environment, to the club, community and to the local story. The completed development delivers meaningful connections between people, the built environment and the local landscape by weaving a built tapestry of people, site, and stories into the new design that enables both surf lifesaving and the community to prosper under one roof.

The new development is designed to engage with the public by encouraging people to sit under shelter provided by the sweeping timber seated area and watch the sea,  as well as delivering life guard patrols that keep the the local community safe while they enjoy New Brighton Beach. The new Surf club also provides a quality location to host community classes, weddings and other local functions.

HOUSE ON A ROCK 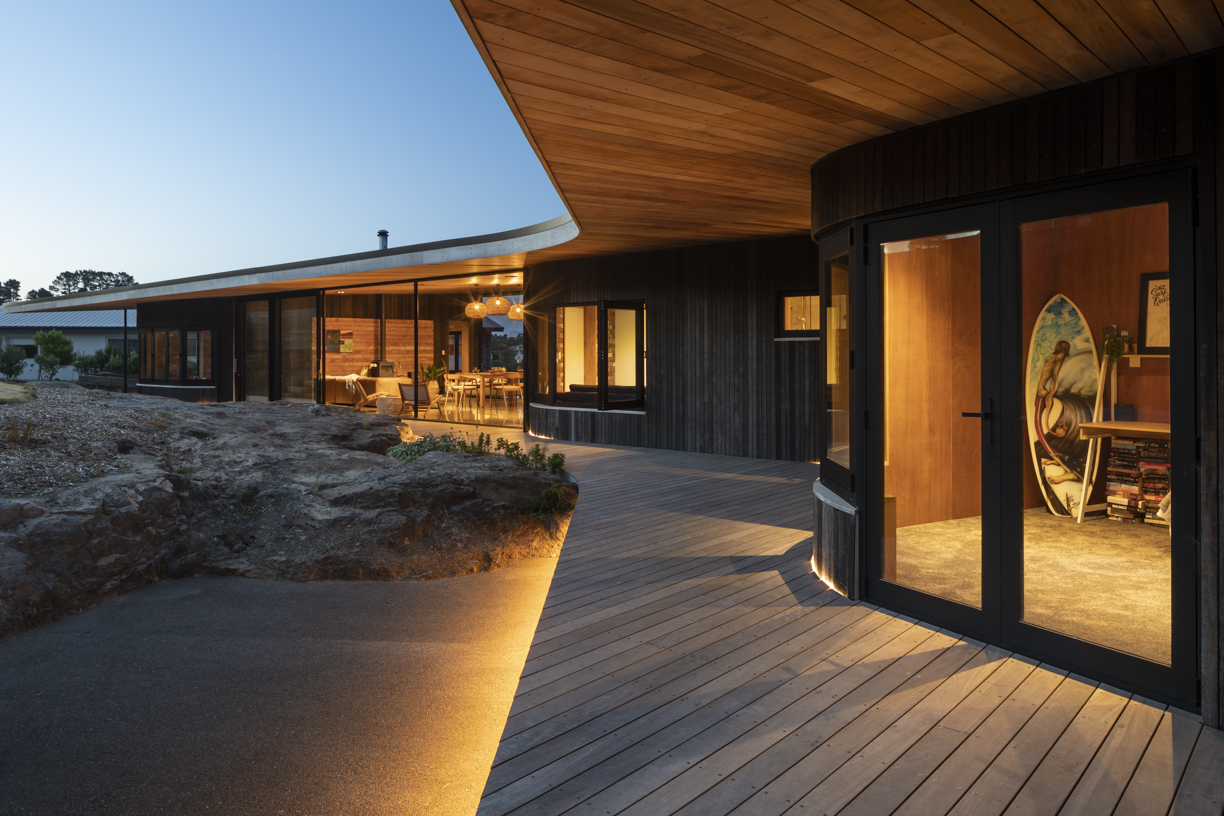 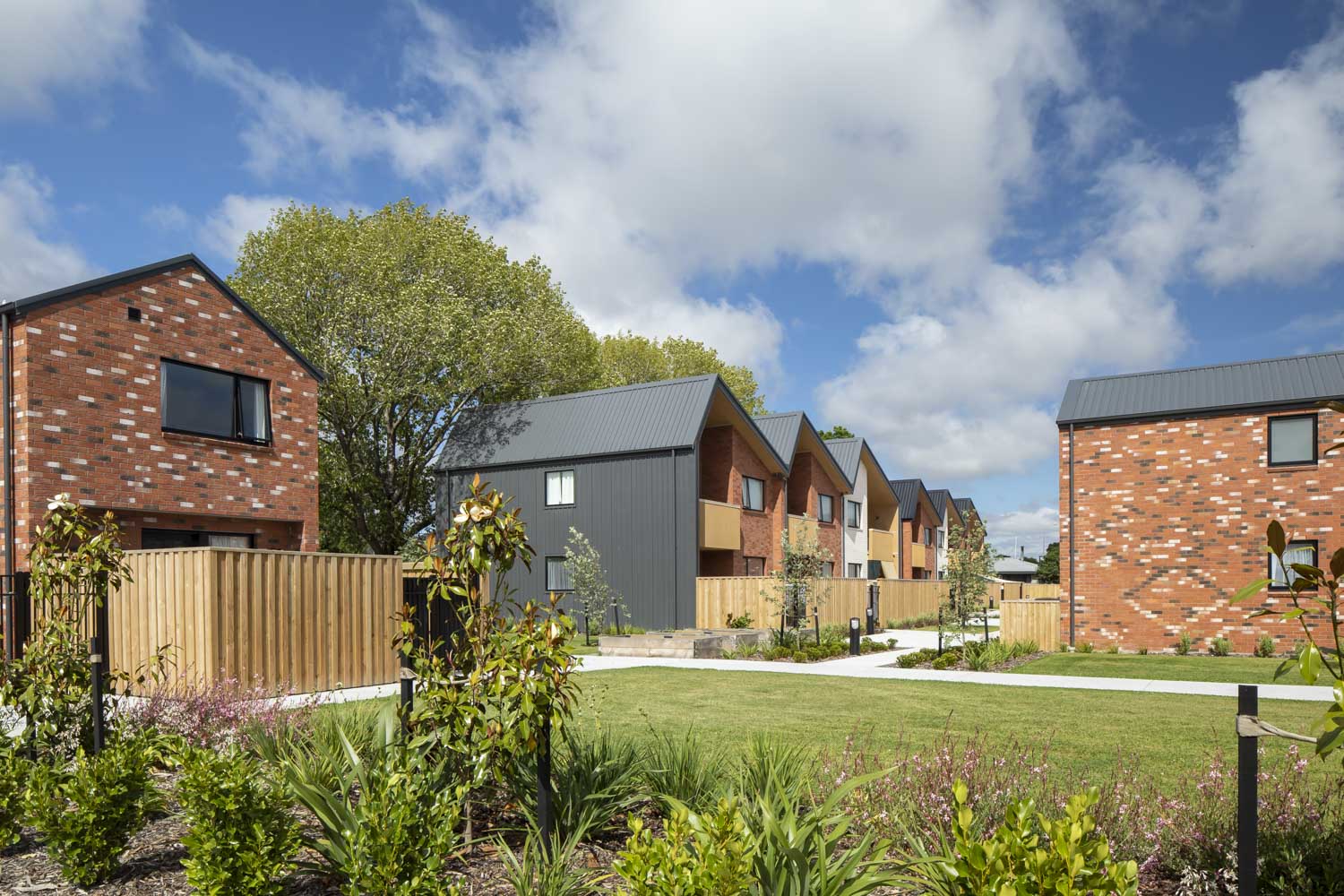 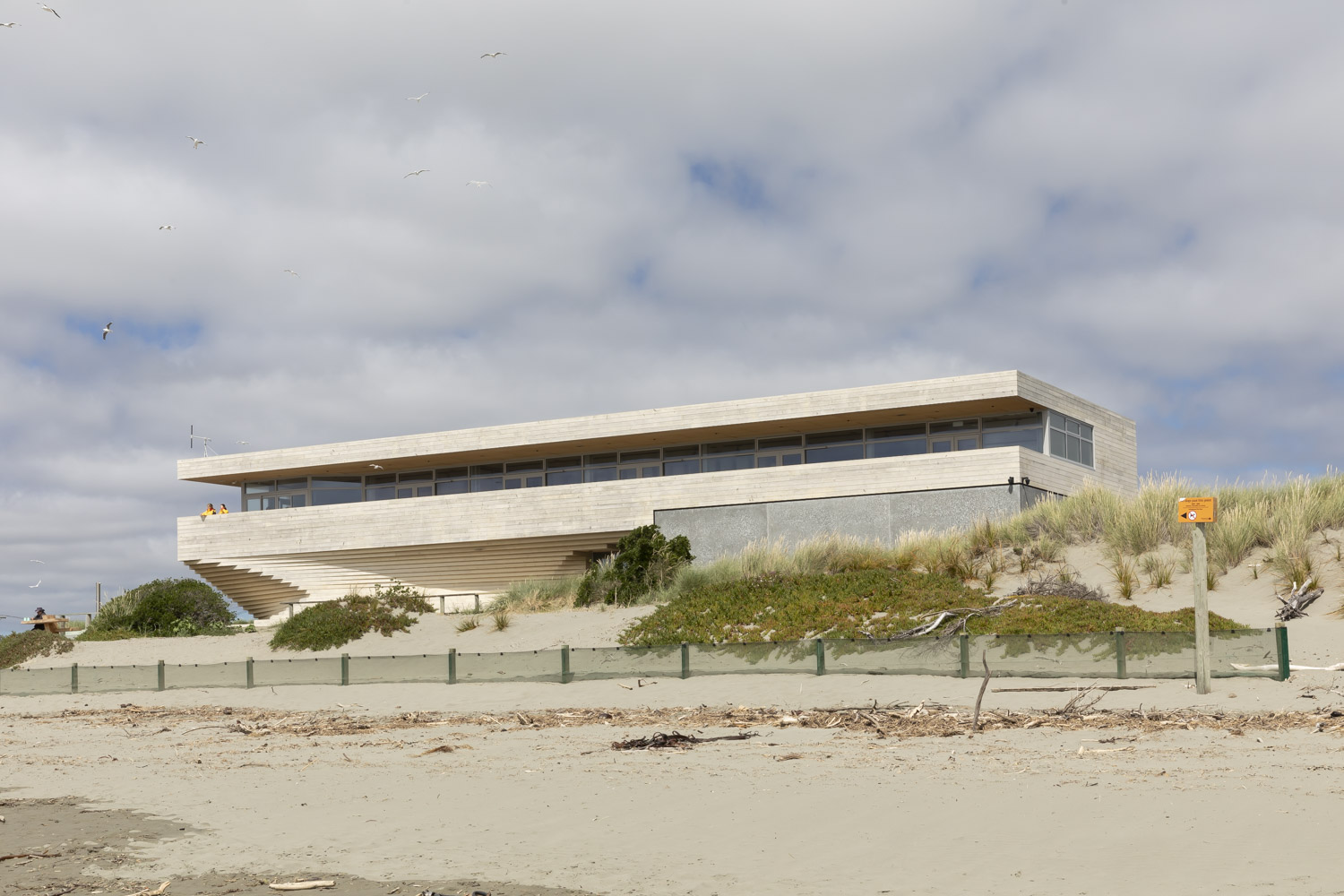 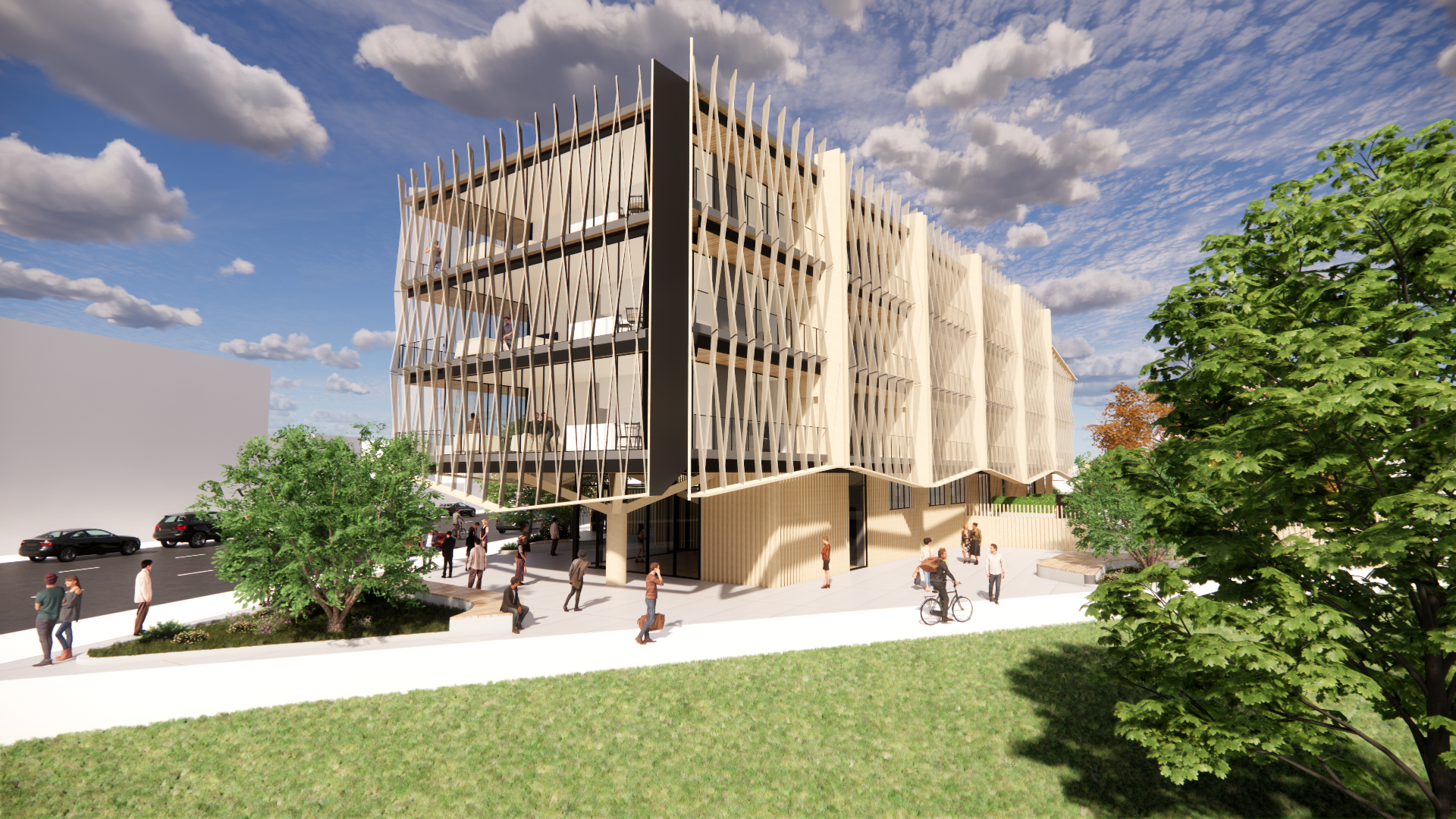 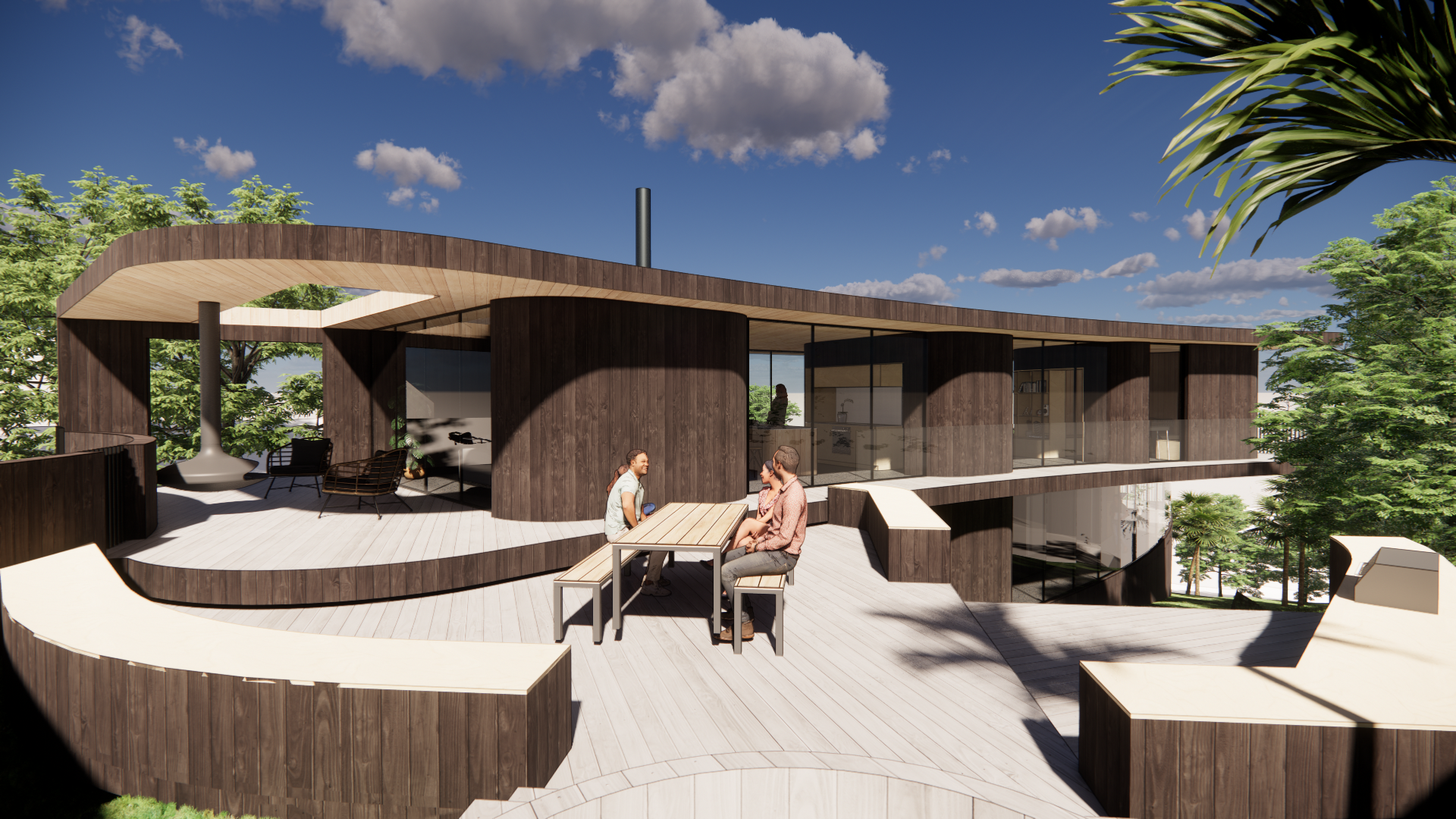 THE TERRACE - CLIENT ADVISORY and OFFICES 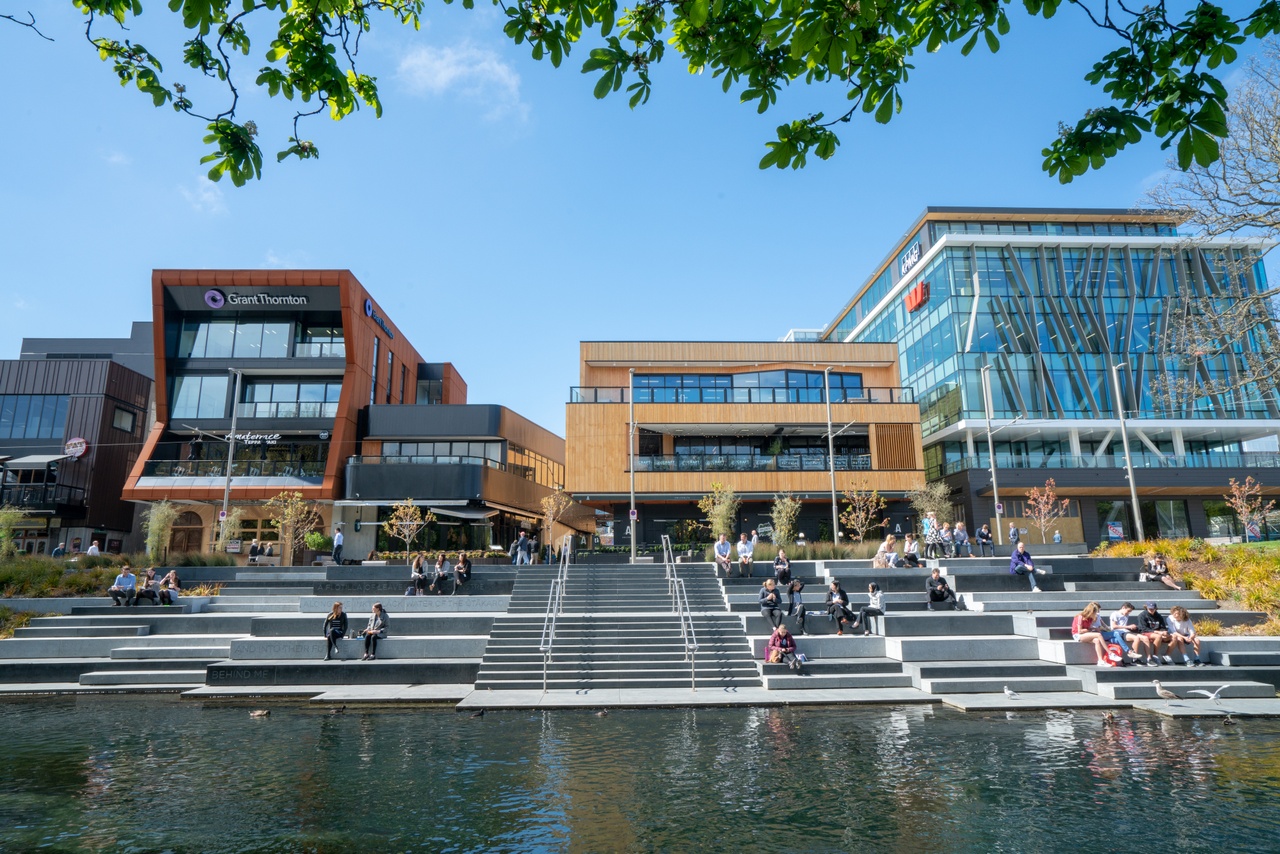